My trip to Guatemala was after my visit in El Salvador.
After the passport control in the borders, we crossed the blue bridge that welcomes visitors in Guatemala.

The drive to Guatemala City was about 5 hours long using a small bus. Even though our final destination was Huehuetenango, our stop in Guatemala City was very interesting. We met there Edwin Martinez with his son in Anacafe offices. Anacafe is the national coffee association in Guatemala and represents about 90.000 coffee producers. Apart from their offices, Anacafe’s location in Guatemala City has a coffee school as well as a lab that we visited.  The drive to Huehuetenango was about 7 hours long including a stop where we tasted traditional local food. During our route, i felt the altitude and the view of the volcanoes made the trip even more interesting. We arrived at Martinez’s house late at night making a stop to the dry mill. The Martinez family has the tallest house in the city of Huehuetenango, so i had the opportunity to see the whole city. After a wonderful dinner we met coffee producers that we could not meet the next day. We discussed with them quite a lot and they gave us some coffee samples to taste. That night we stayed at the Martinez’s house and the next morning we started our trip to San Pedro Necta.

This is a very renowned region and during the last years all the Cup of Excellence winning farms come from this specific region. Our first stop was at the farm Las Aguas Altas that is located in the village Chichime in Huehuetenango. This is small and family farm. It is special because event though it is considered small, you can see that they make plans for the future and have invested in a relatively big nursery. At the end of the day we reached the farm Rosma. All the roads are built in hillcrests and the view of the valleys with the coffee trees is amazing. That night we stayed in Vista Hermosa farm that belongs to the Martinez family. There, we were greeted with a wonderful dinner with local food prepared from the women that take care of the house. This farm as well as the Finca Las Rosas farm are very special. The coffee varieties found here are bourbon, yellow bourbon, caturra, yellow caturra, catuai, pacamara and geisha (one year old). The next day, we saw a couple of other coffee farms in the region called Libertad of Huehuetenango. The farms that took high scores from me were the farm Rosma and the farm San Jorce. I will wait to receive coffee from these farms that will be included in the Taf Specialty Project.

Late that night we arrived in Guatemala City and the next morning I had to catch my flight to Costa Rica with Stephanie Ratanas (Dogwood Coffee). 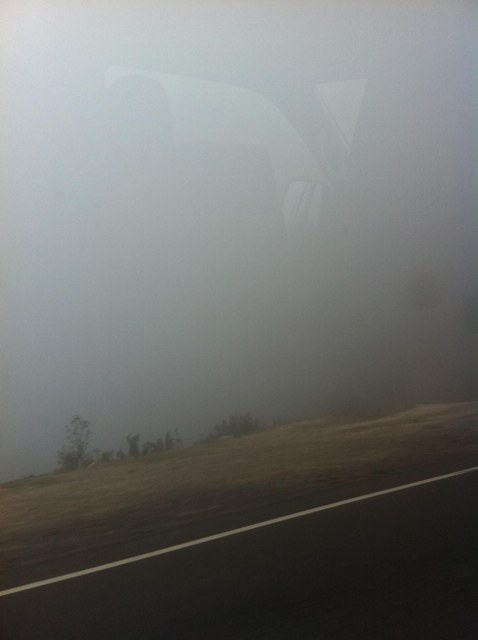 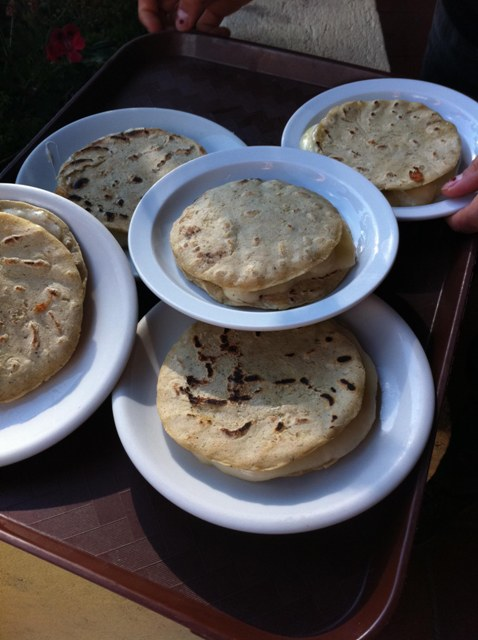 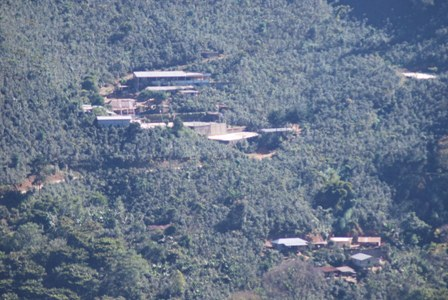 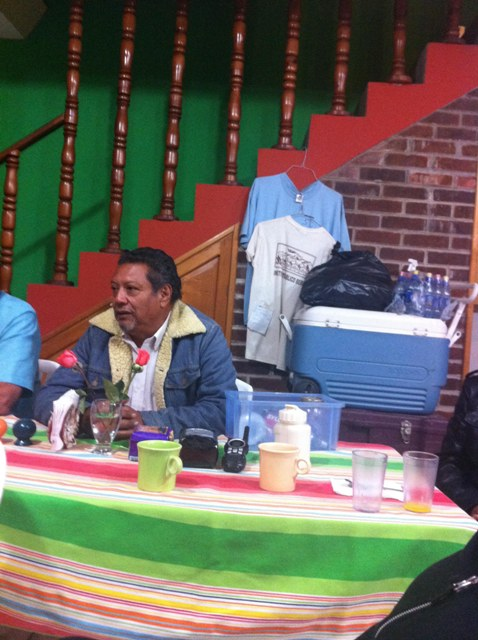 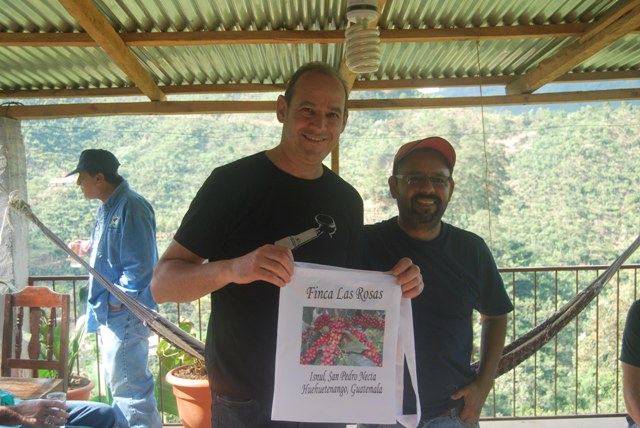 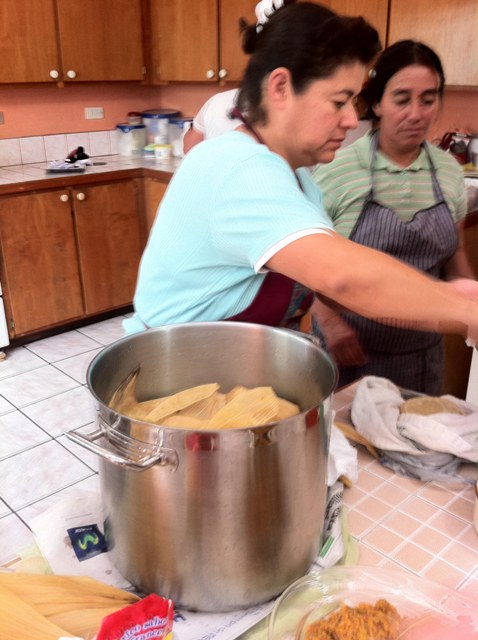 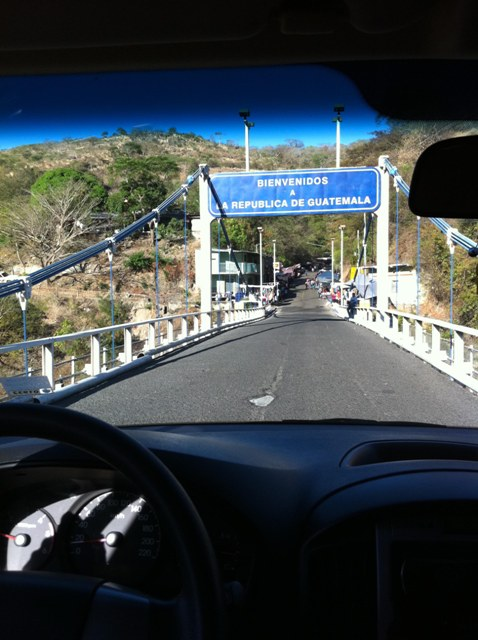