Do you know what we did in Amsterdam?

The annual hype event for coffee took place in the city of flowers and canals and taf could not be missing and not leave its indelible mark. During World of Coffee it was also held the World Barista Championship 2018, while many other activities, such as workshops, lectures, forums, cupping, etc., were all held for lovers and connoisseurs of coffee. Taf was there and had an active presence in many different locations through her associates.

WBC Brew Bar
During the event and the contests, espresso and brew bars were set up where sponsor products were presented. Taf, sponsor of the Brew Bar, introduced the brand new La Clemencia, Geisha, Costa Rica, which was served by volunteer barista.

WBC Espresso Bar
We were there too! With aromatic and lovely Mae Douro, Brazil!

Comandante Grinders
Of course, we had a strong and dynamic presence at the Comandante Grinders booth, which we represent in Greece! Performing Konstantinos Iatridis with Geisha Natural, La Palma y El Tucan, Colombia! 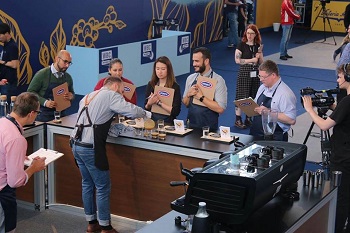 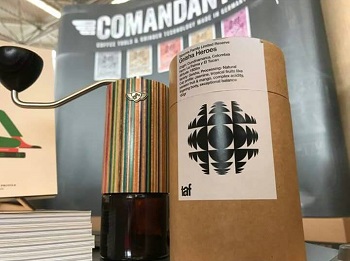 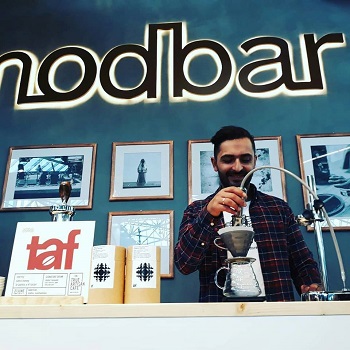 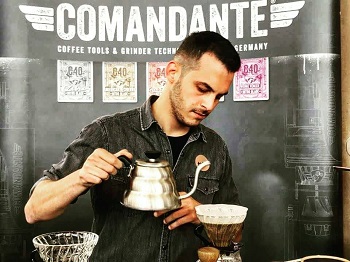 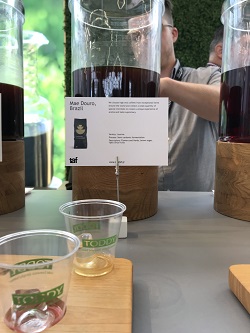 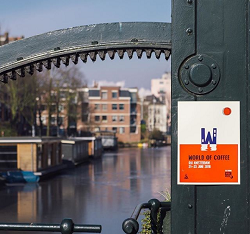 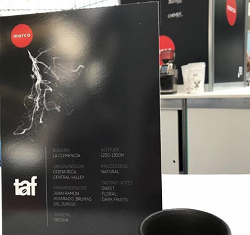 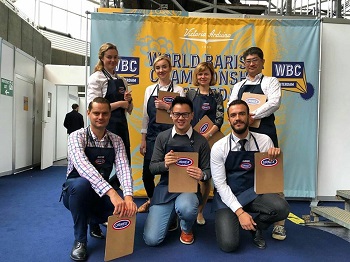