Shareholder and General Manager of Taf I. Taloumis & Co Green Coffee Buyer, Q-Grader and focused on Quality Control. Yiannis Taloumis is operating in the coffee sector for 30 years now. The last years he has managed to focus on specialty coffee in the Greek market and that is the reason for which he was awarded from SCA in June 2011 with the Coffee Excellence Innovation Award.
In June 2014, during the World of Coffee Events in Rimini Italy, Yiannis Taloumis was awarded for one more time from SCA with the Coffee Excellence Lifetime Achievement Award for his commitment in the continuous research of high quality coffee.
In 2011 he created the first Q Lab in Europe where Q courses take place in cooperation with CQI and he has acquired the Q Grader Certification (2010).
Finally, he is a SCA certified Authorized Trainer since 2009 and in 2017 he created the certified by SCA training center at taf Roastery.

Stefanos Domatiotis is taf’s barista trainer and a SCA Authorized Trainer. He is founder of Bonavista Gem Series and brand ambassador.

Stefanos Paterakis belongs to the new generation of Taf barista team. He has been working with coffee for fourteen years, while the last seven is dedicated to specialty coffee. In 2015 was the first time he participated in the national barista championship, in which he made it to the first place, and a few months later travelled in Seattle, in the international competition of World Barista Champion. In 2016, he participated in the world barista championship in Dublin, in which he won the 13th place.  Besides the preparation of coffee, equally enjoys sharing his knowledge. 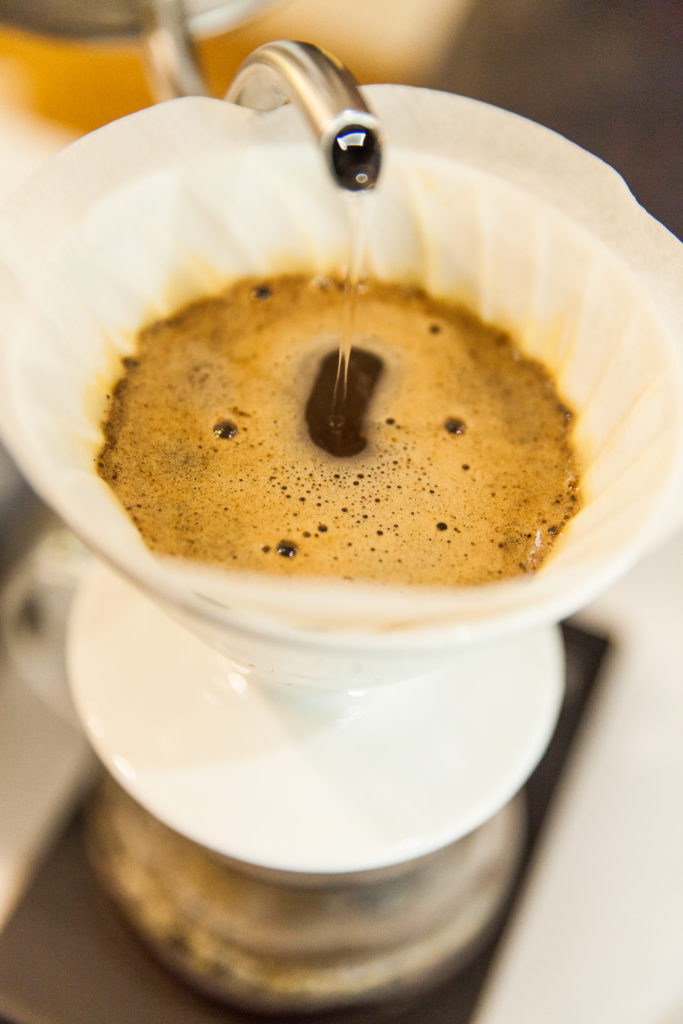