11/2/2014 Distinctions for Taf barista team at the Hellenic Coffee Championships!

Taf barista team got bigger with many champions!

Taf felt very proud of the important barista’s distinctions, during the Hellenic Coffee Championships that took place at HORECA 2014!

…it is just  the beginning for this very promising team that will represent us at the World Coffee Championships taking place at Rimini in Italy and Melbourne Australia!

Congratulations and good luck to the whole Taf barista team! You made us really proud! 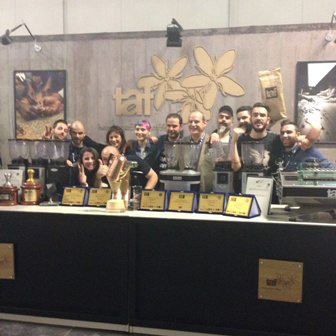 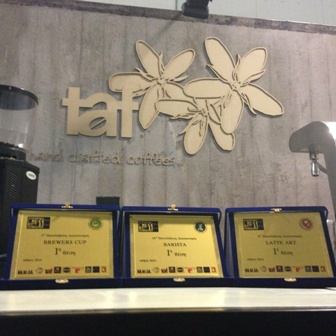