Taf in London Coffee Festival
The annual London coffee festival was a snap. The Old Truman Brewery, once the largest brewery of the city,hosted more than 180 coffee companies, such as the national barista championship. Taf presented three new coffees from Colombia, that were served in thebrew bar, while in the espresso bar the popular Rosebud blend was served. As parallel activities of the festival,together with the ERGON London, that hosts Taf Pop Up in Regent st., we organised an event for the new variety Sidra, Legendary Series, from the farm La Palma y El Tucan of Colombia. The champion Stefanos Paterakis prepared unique shots, while with the event’s occasion, we announced a number of Sidra appearances in coffee shops belonging to the Taf network and places in various cities of the world. In addition, on Monday April 11 at Taf Pop Up Ergon London, organised a special tasting of the new taste profiles of Ninety Plus, while we hosted a screening for the short film, “Makers” by Ninety Plus. “Makers” takes place in Ethiopia at Ninety Plus Magokoro Estates and features the experiences and stories as told by the NP Maker Series team of national and world champion baristas who engage in special ways with Ninety Plus at the farm level. 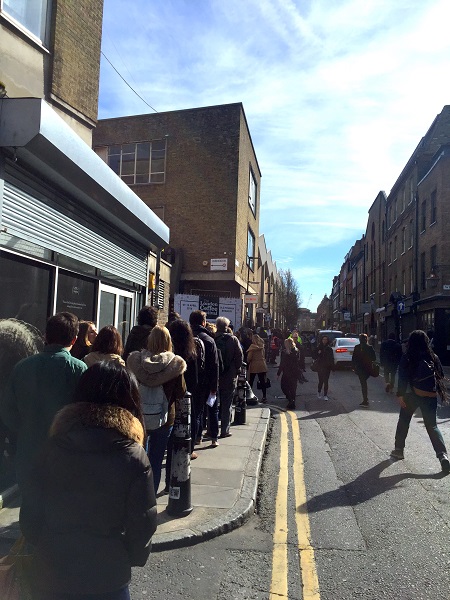 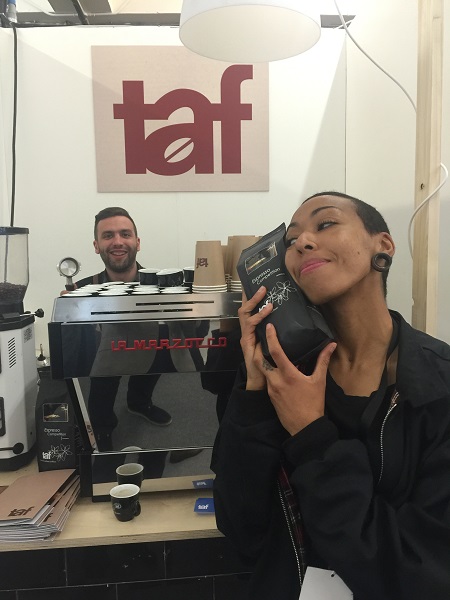