World Coffee Events 2017
Taf team is coming back from another world coffee championship that took place during the World of Coffee Events week in Budapest.

Taf sponsored the Brewers Cup championship and served at the brew bar the coffee from Ninety Plus Nekisse Magokoro Estates from Ethiopia.

At Modbar booth taf served the coffee Leoncio Herbazu micromill from Costa Rica from the series Taloumis Family Limited Reserve as an espresso as well as the coffee from Ninety Plus Nekisse Magokoro Estates from Ethiopia as filter coffee.

At the same time, taf gave a gift to all the Brewers Cup finalists that included a very special coffee from La Palma y El Tucan Colombia, Sidra (natural process).

We are extremely proud that for one time we had a great distinction at the World Brewers Cup! Stathis Koremtas won the third place using the coffee Maker Series with Semeon Abay process from Ninety Plus.

During the World of Coffee Events week, Budapest visitors and more specifically those who passed by Steamhouse Café had the opportunity to try a delicious coffee from taf’s Direct Relationship Program, Finca Catarata from Guatemala. 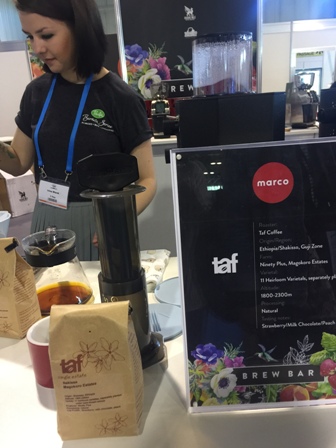 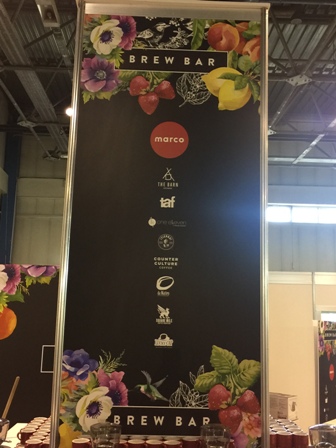 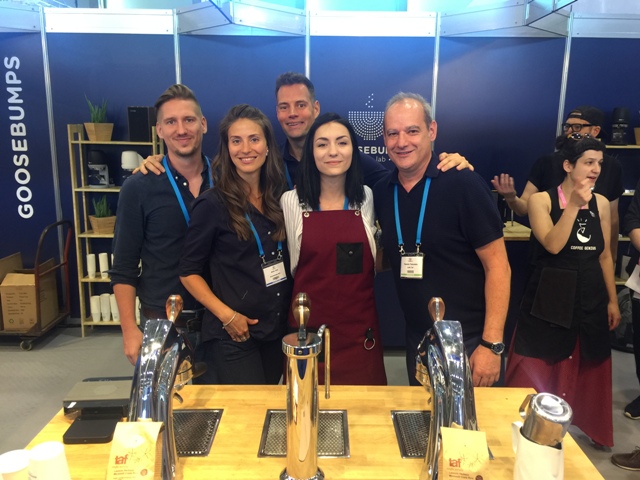 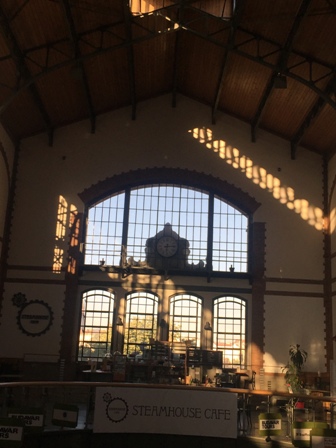 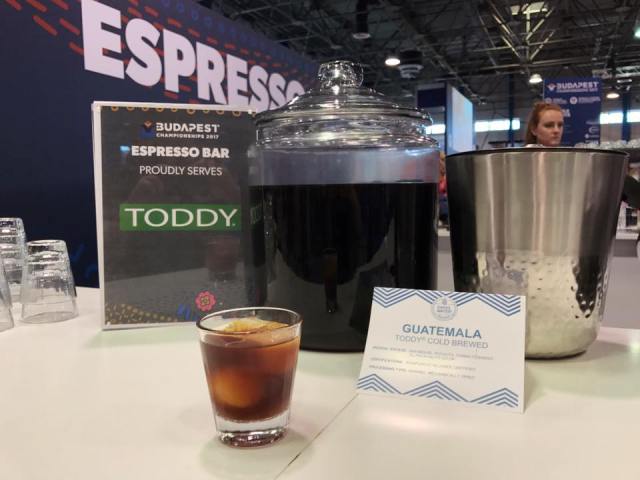 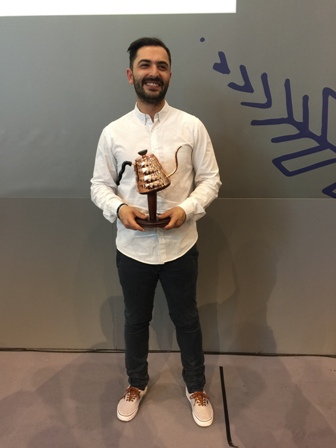 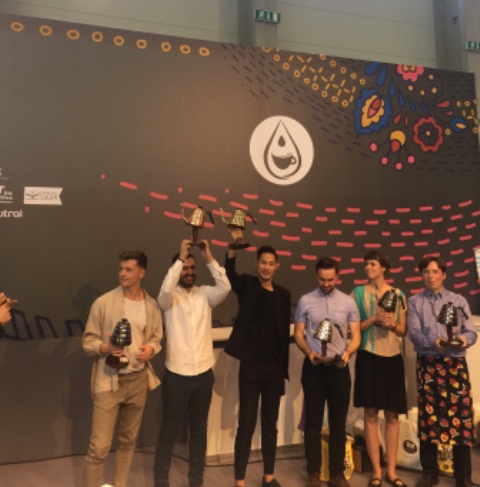 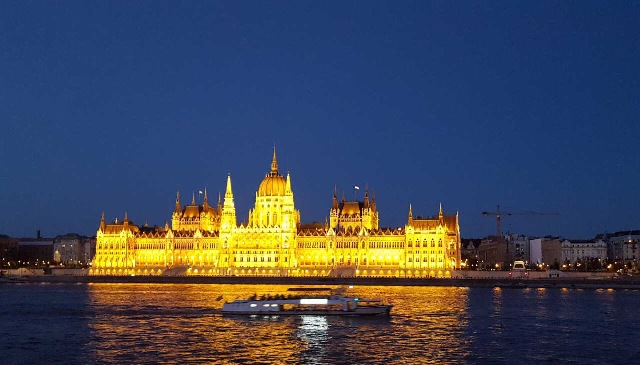