More specifically, for the Brewers Cup, Konstantinos Iatridis, the youngest barista of the Taf team won the first place by serving to the judges the wonderful Ninety Plus coffee Kemgin W2. Kemgin is a mixed heirloom coffee from Yirgacheffe in Ethiopia, growing in an altitude of 1750-2000m, has a washed processing and has all the taste and aromatic characteristics in order to stand out and make a difference compared to the coffees that other competitors used. That is the reason why it acquired the highest score.

For the barista championship, Stefanos Paterakis won the first place after a long time of training. Stefanos came first with the coffee Finca Kilimanjaro, from the region Santa Ana in El Salvador, growing in an altitude of 1720m. Two are the coffee varieties, Red Bourbon and SL28 and the coffee is processed as washed Kenya style. This is a coffee that comes from the producer Aida Battle, through our direct relationship coffees program. As the results have shown, this coffee has an excellent profile either as an espresso or a cappuccino, while it was the ideal base for Stefano’s signature beverage, combined with orange and coffee blossom.

Both coffees were skillfully roasted by Taf’s roast master, Ilias Taloumis so as to reveal all their highest potential.

Moreover, congratulations to Tania Konstantinova and Stathis Koremtas for their presence at the Latte Art Championship and the acquisition of the second and third place respectively.

All together and everyone individually have contributed to the breakthrough of the Taf team that has become a strong and renowned team that represents its values in the whole world. 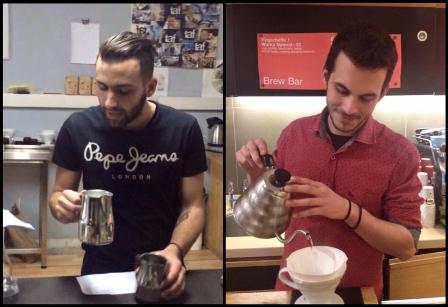 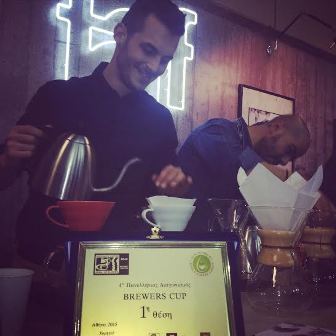 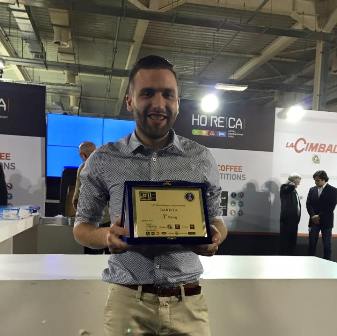 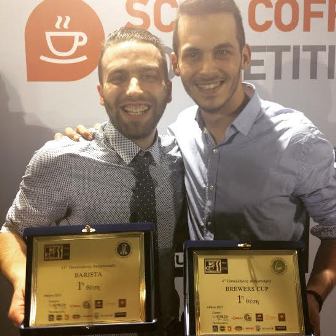