World Coffee Events 2016
Another world championship coffee was completed on the “World Coffee Events”. Taf sponsored the Brewers Cup, while in themain brew bar offered Julio Cortez coffee, from Colombia, processed by the farm La Palma y El Tucan. It was served as hot and cold filter coffee, and recieved some great comments, while at the main espresso bar a high quality blend from Taf, the Organic Caete, was served.

As far as the championships are concerned, at World Barista Championship, Stefanos Paterakis won the 13th place among 60 competitors from around the world, using a coffee from La Palma y El Tucan farm, in Colombia, named Sidra. Sidra is a crossed variety, made from Red Bourbon and Typica, and the picolot used came from its very first harvest. In the Brewers Cup championship, in his first participation in global competition, Stathis Koremtas took the 12th, using a Maker Series coffee, from Ninety Plus Panama Estates. Apart from our own baristas, who performed with coffee roasted from Taf, so did the competitor from Taiwan, Chad Wang, who participated in Brewers Cup and won the third place, using a coffee from the series NP Profiles of Ninety Plus, named Lotus, that was roasted in Taf especially for the championship. 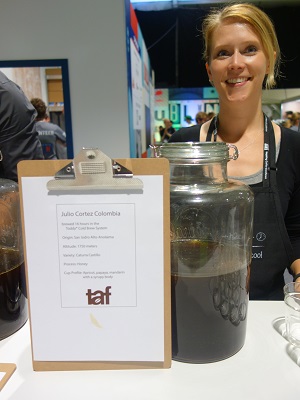 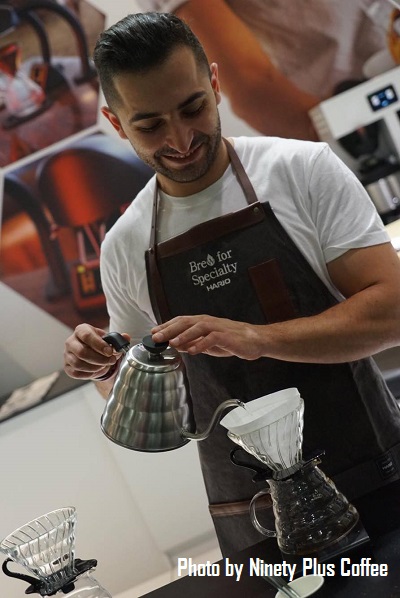 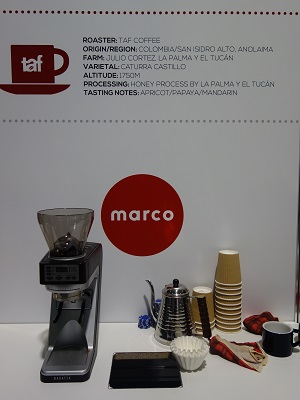 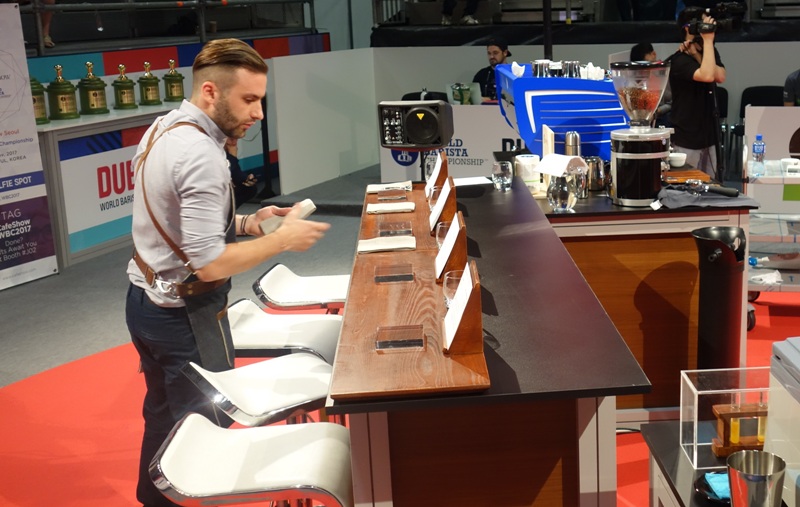 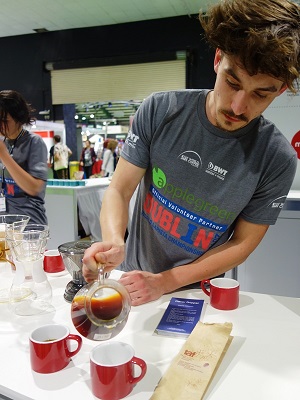