El Retiro is the property of Alburez family since 1832, when it was purchased by Francisco Alburez.

Francisco passed on the farm to his daughter Maria Alburez de Ortega. In her time, the main products of the farm were corn and black beans.

The farm was passed on to her son Carlos Ortega Alburez who managed it from the age of 16. He was a very visionary person and was always looking for ideas to improve, so he planted the first coffee trees in 1912.

After the earthquake in 1976 and the internal conflict in 1981 – Carlos and his wife Balbina had to abandon the farm. The fourth generation started running the farm as of 1996. Today, the children and grandchildren of Carlos and Balbina are dedicated to keeping the tradition alive.

El Retiro farm has a wet mill and drying takes place on patios.

In order to improve and upgrade the farm, the family decided to plant the variety H1 (Centroamericano), of the F1 hybrid (first generation).

Centroamericano is resistant to coffee leaf rust and has shown high yields. Centroamericano has also proven to have exceptional cup quality potential when well-managed at high altitudes. It was released in 2010 for farmers in Central America.

The variety was created by a consortium including French research institute CIRAD, a regional network of national coffee institutes in Central America (PROMECAFE), and a coffee genebank in Costa Rica (CATIE). F1 hybrids in Central America are part of an effort by breeders to increase the genetic diversity of varieties in the region since the traditional American varieties are severely genetically constricted.

Typically, F1 hybrid parents are chosen to be genetically distant from one another; this distance maximizes hybrid vigor, which translates into high yields and overall vigor (for example, tolerance to frost), without losses in cup quality or disease resistance. There are only a handful of F1 hybrid coffee varieties in the world, most developed in the last 10 years, and only recently commercially available to farmers.

Centroamericano hybrid (or else H1) is a compact plant with large coffee beans. This variety should only be reproduced through clonal propagation and purchased from a trusted nursery because segregation occurs when breeding naturally. Segregation means that the child plant will not have the same characteristics as the parent which can lead to potential losses of yield, disease resistance and quality.

This new hybrid is giving hope to many producers affected by the coffee leaf rust disease because of its disease resistant capability. F1 hybrids are absolutely essential for the future of coffee. A first-generation (H1) hybrid originating from a cross between rust-resistant T5296 and the Ethiopian landrace variety Rume Sudan. 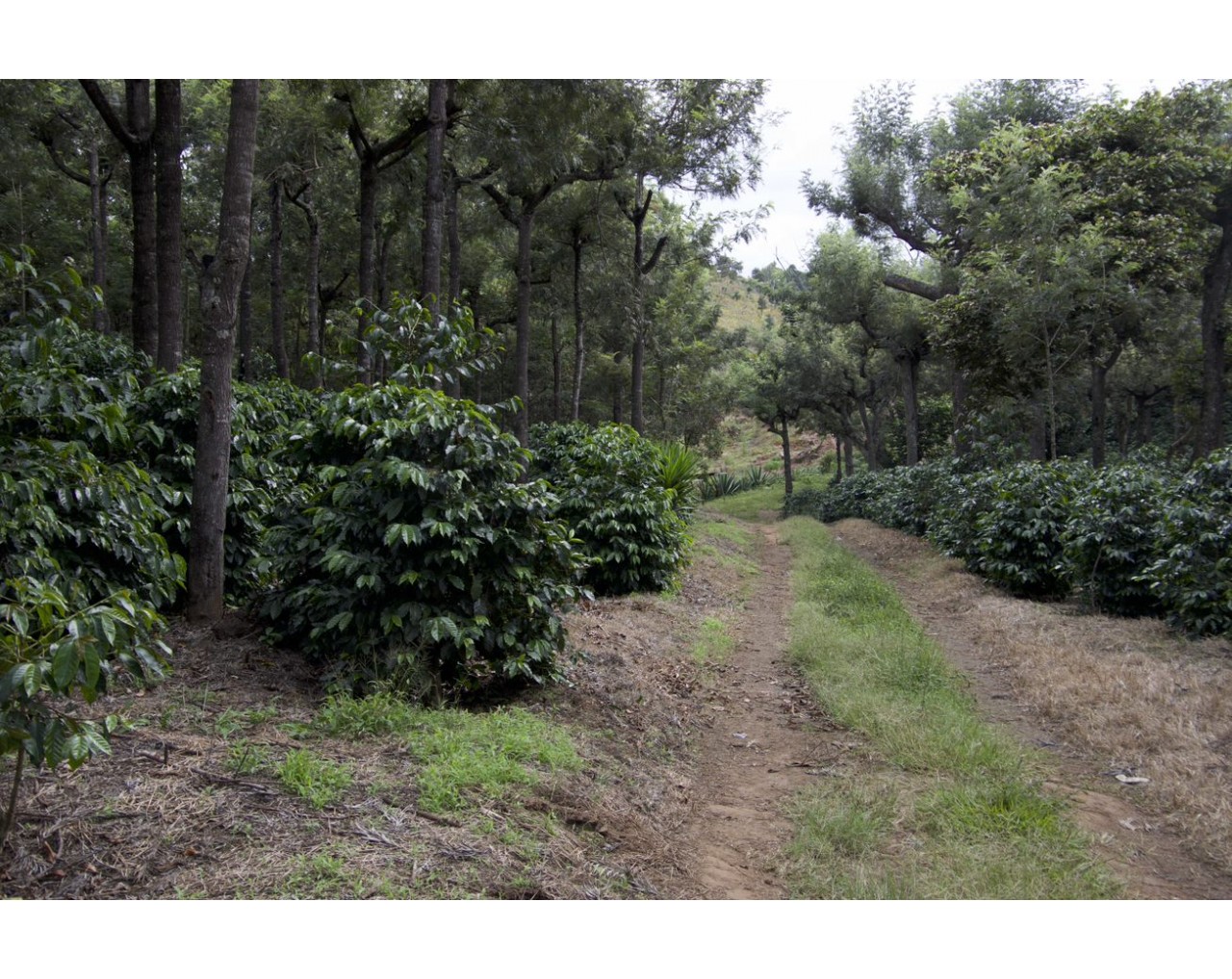 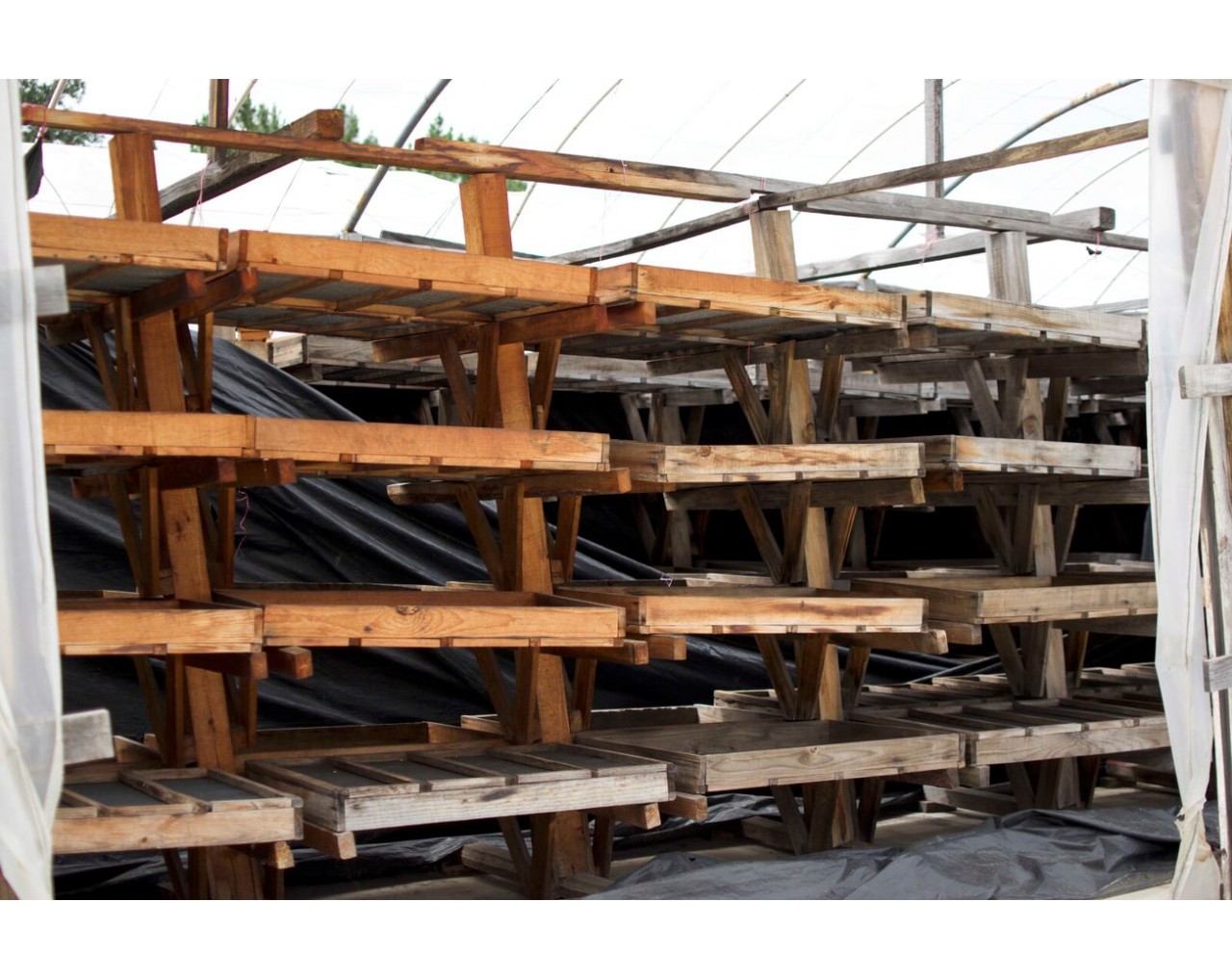 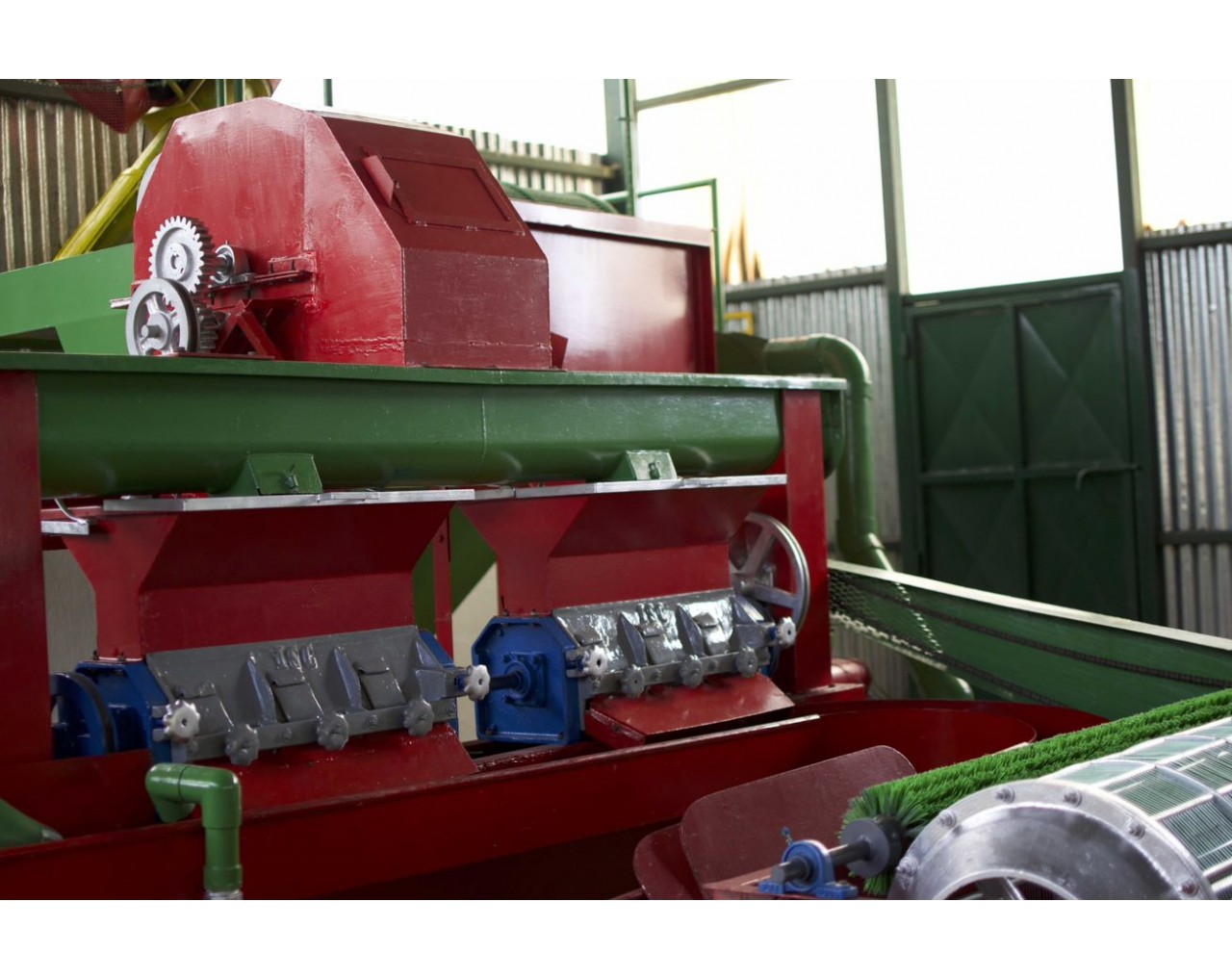 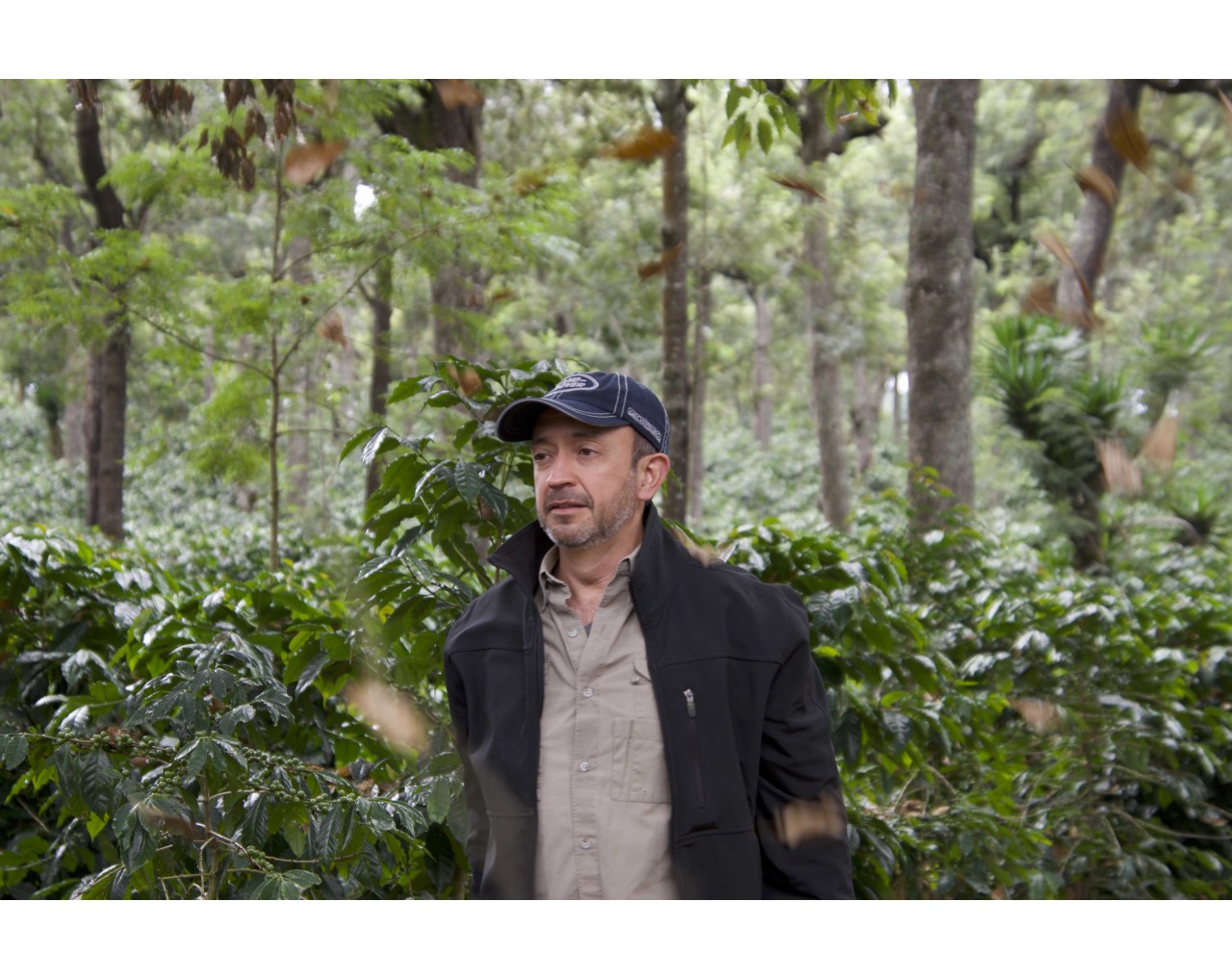 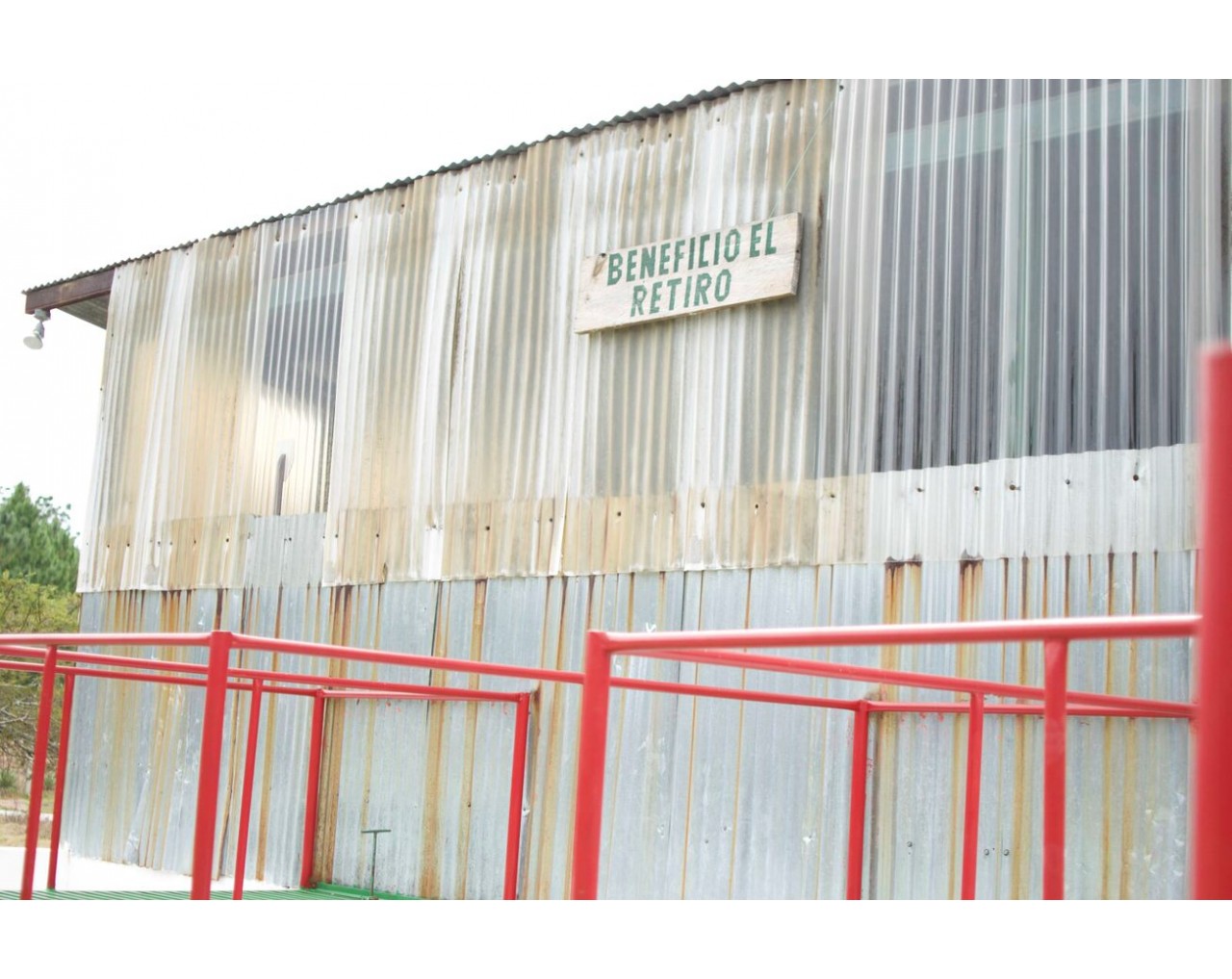 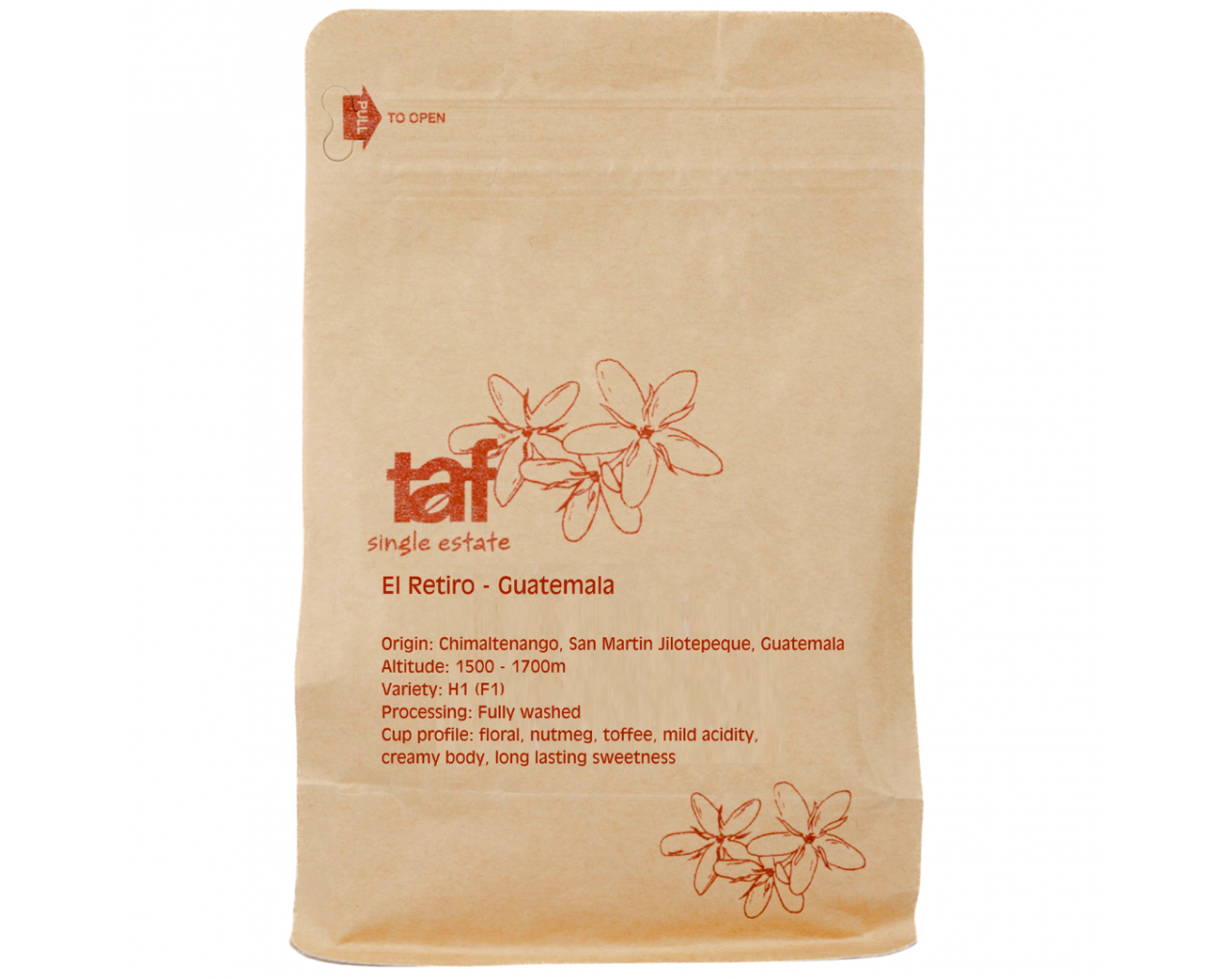