The name of the farm is San Jose de La Nueva Esperanza, however, it has become more recognized as simply La Esperanza, as the very original plantations in 1950. It is located at Volcan Acatenango slopes, in Acatenango.

Federico Perez started the farm in 1950, shifting from corn to coffee, which became rapidly common at that time, planting Typica variety predominantly.

In 2007, the brothers German and Erick de la Roca are given a portion of the farm, starting formal agricultural practices and focusing on a more sustainable project.

Erick and German decided to start processing it on 2019, pulping the cherries and drying them on raised beds. Then they had the capacity to do from fully washed to natural. 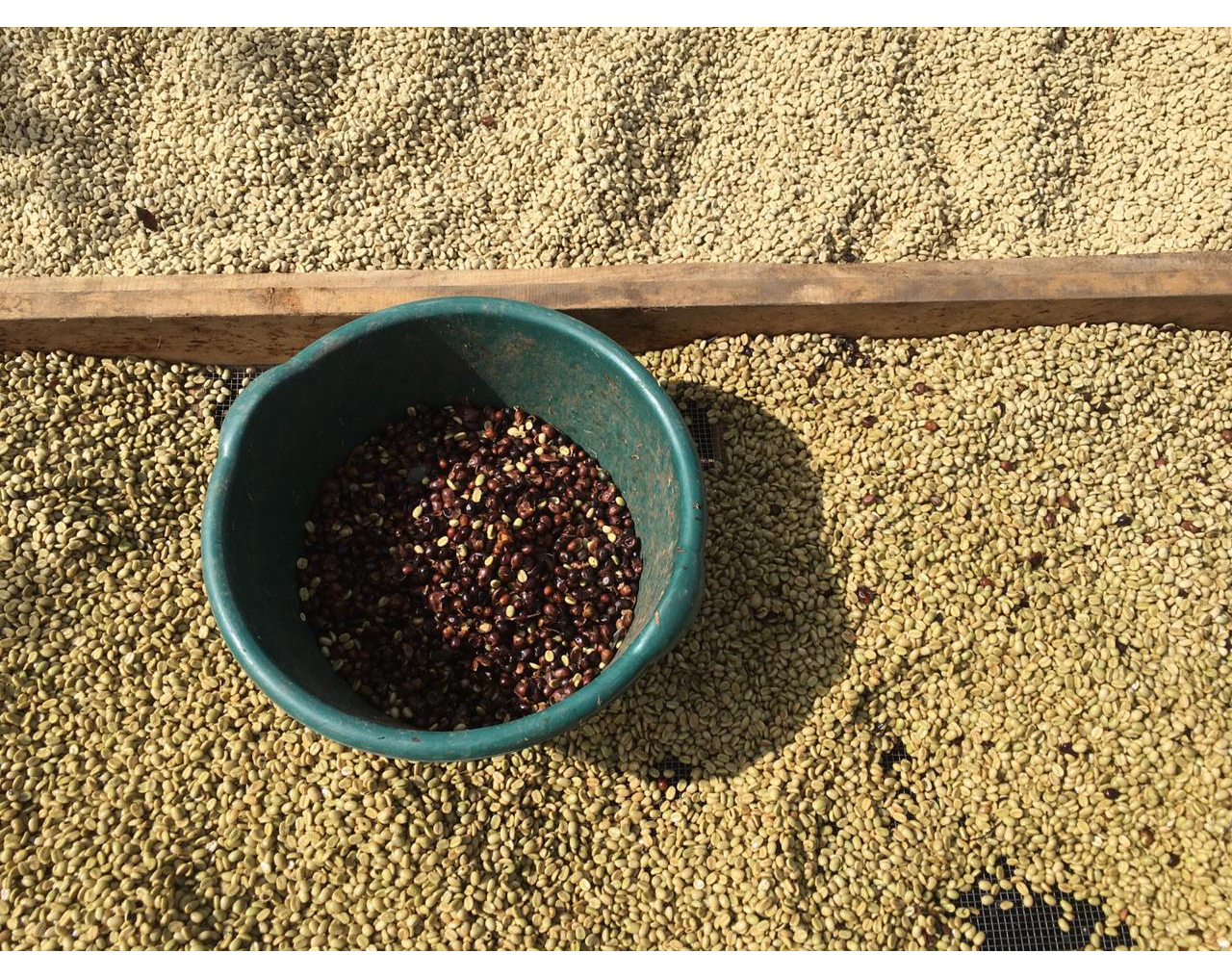 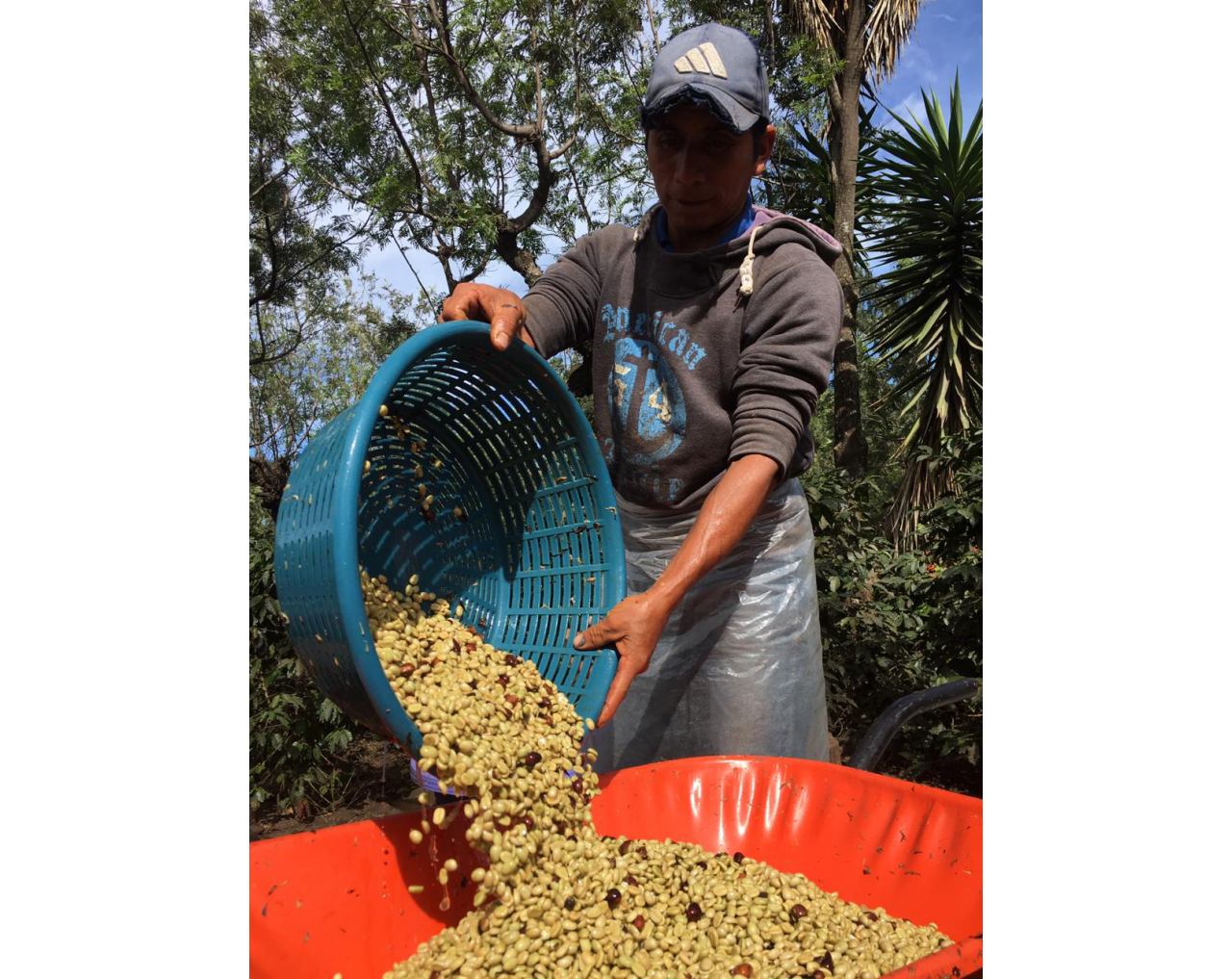 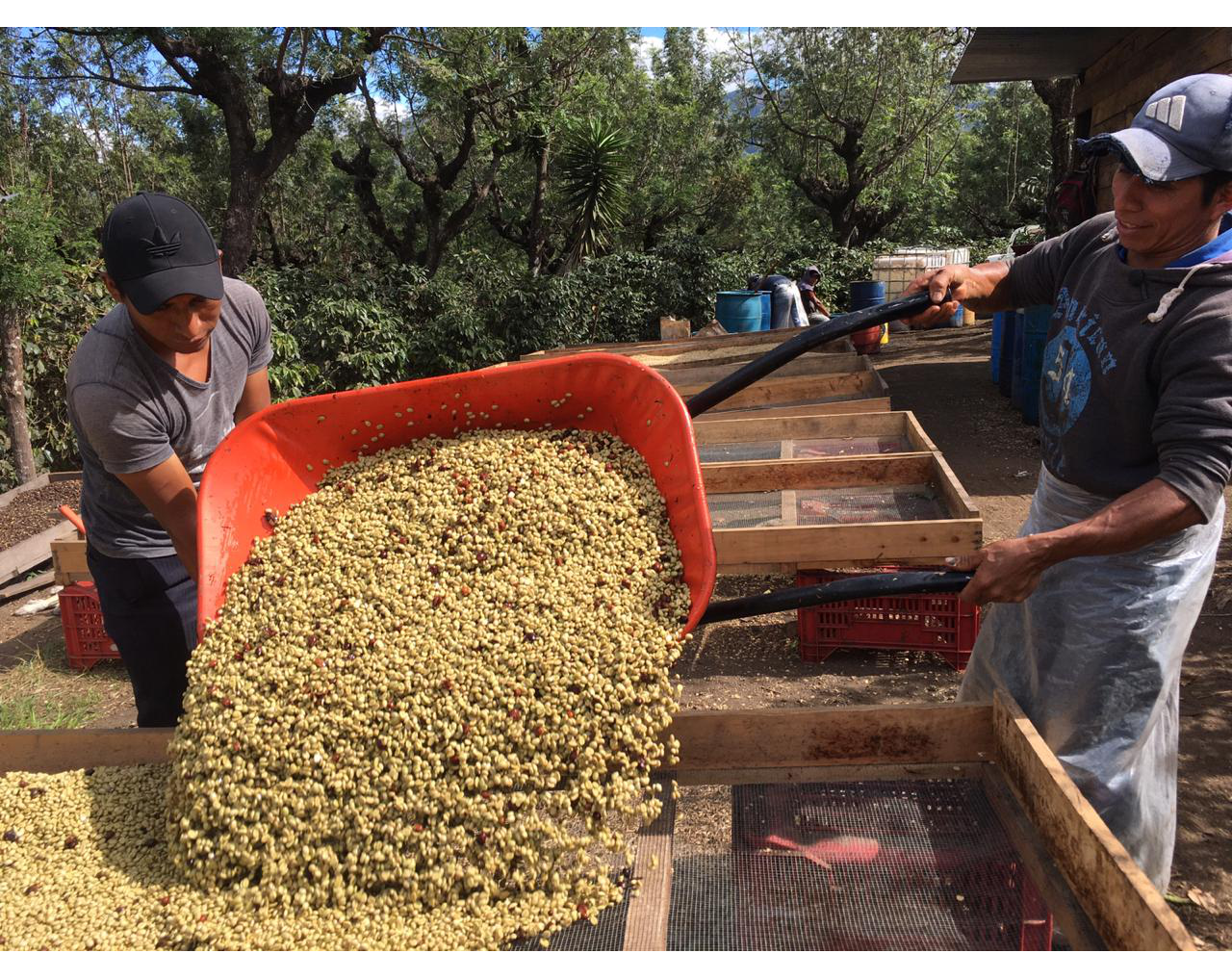 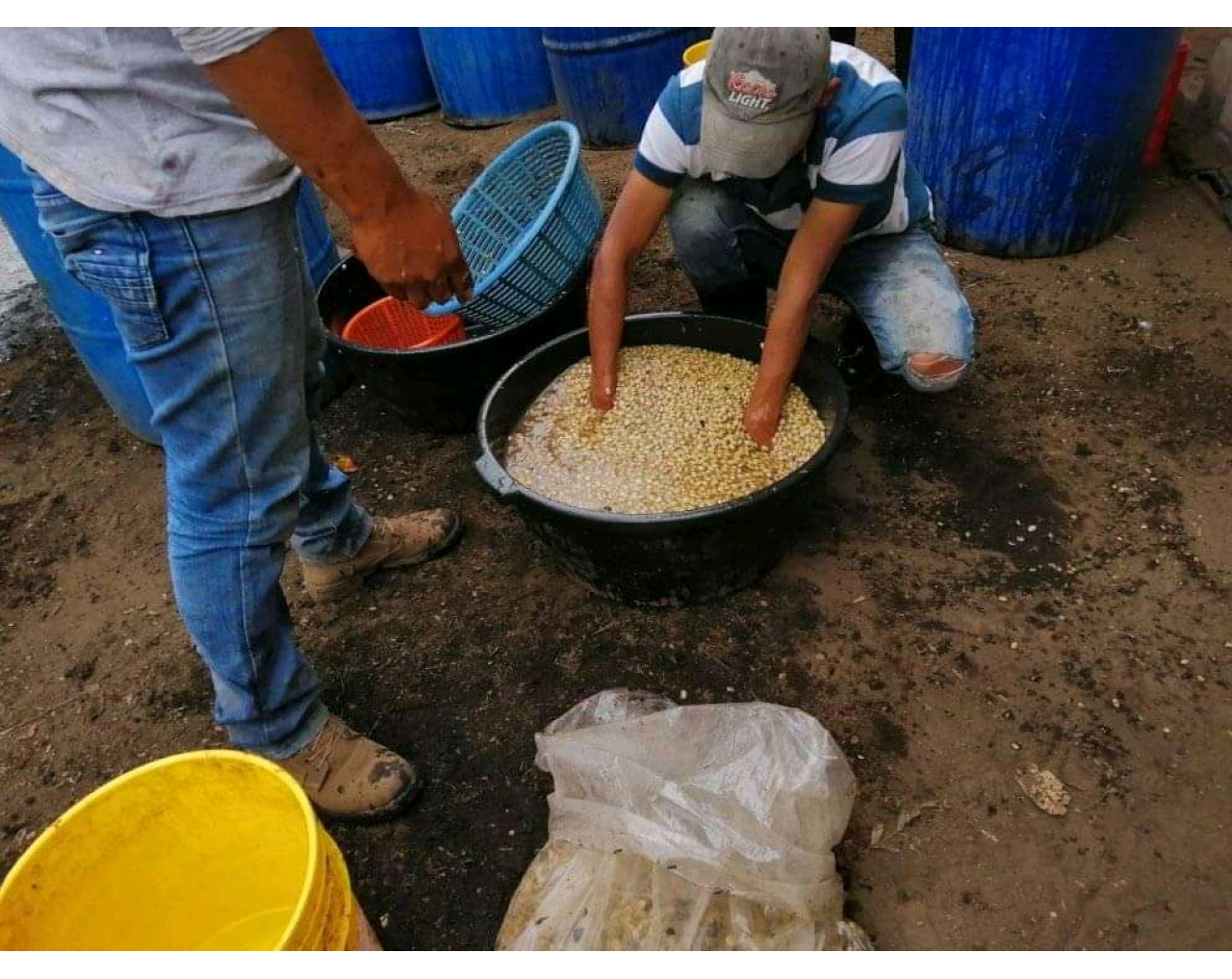 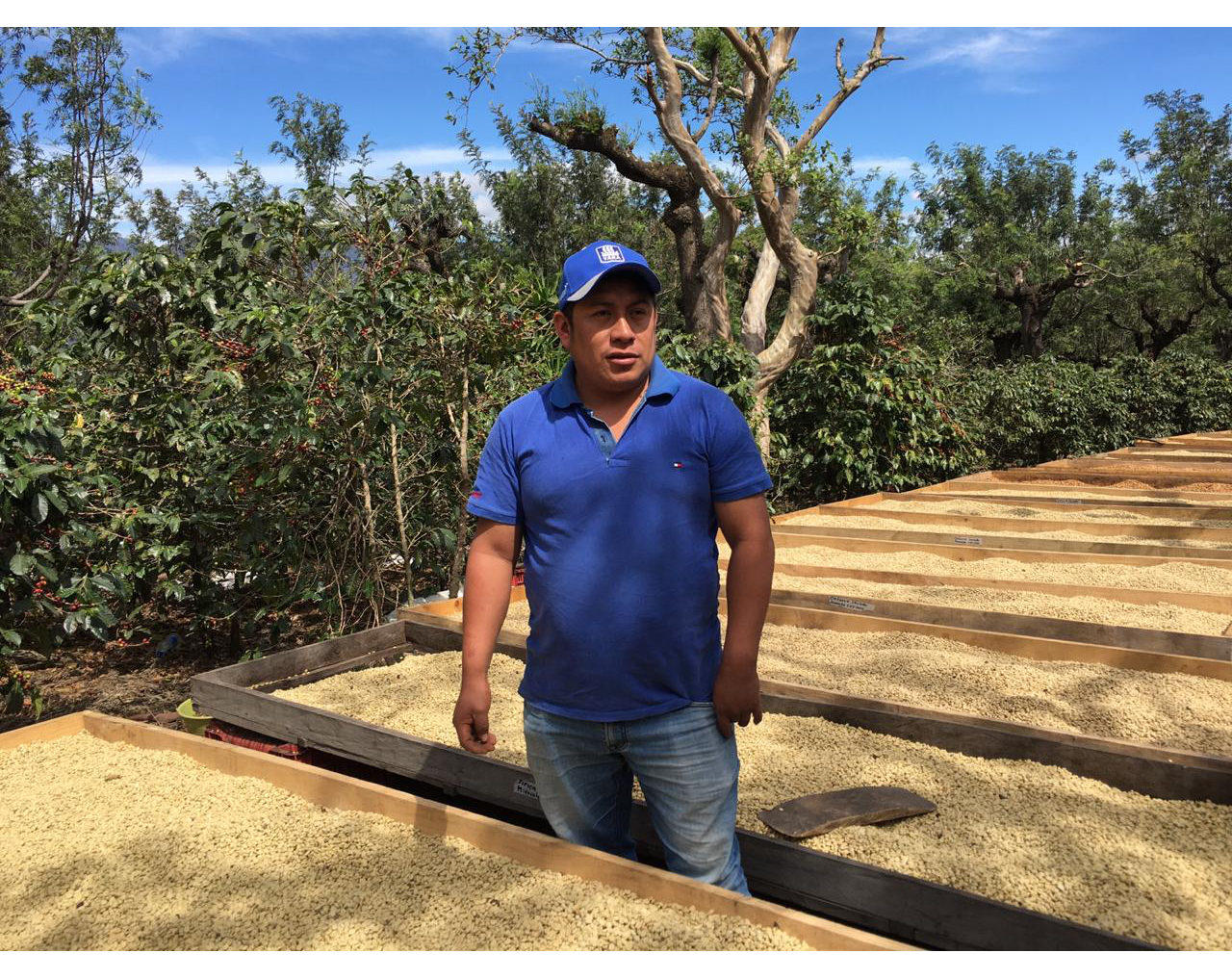 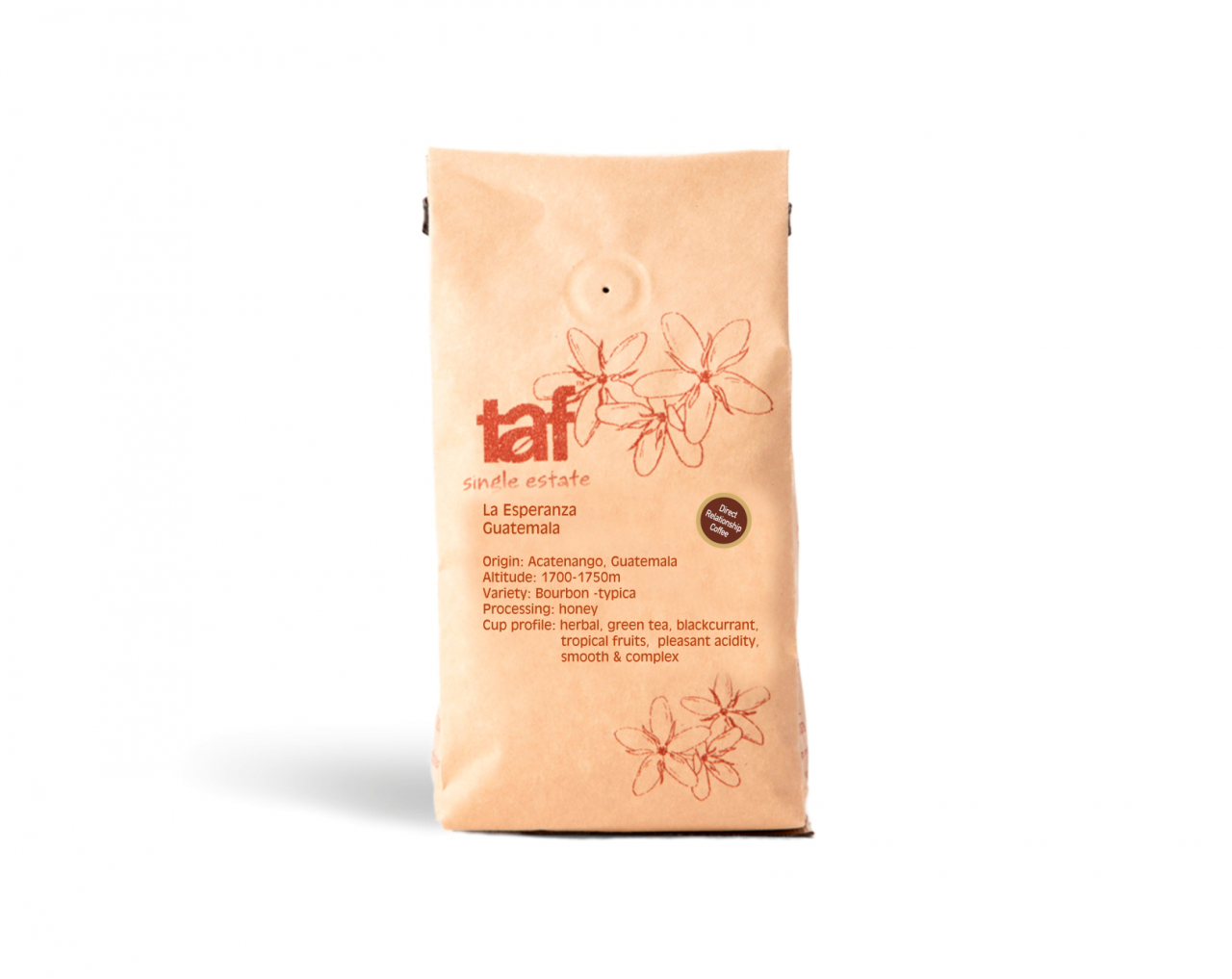