3rd place in the world for taf barista, Stathis Koremtas
Stathis Koremtas won the 3rd place at the World Brewers Cup that took place in Budapest, June 13-15. Stathis who won the first place for the second time at the Hellenic Championship, represented Greece among 41 countries of the world.

He competed presenting a coffee from the producer Ninety Plus. The excellent Geisha variety of this coffee is part of Maker Series coffees, a project for which some of the best baristas in the world has worked on. One of them, Stefanos Domatiotis, taf head barista trainer, trained Stathis Koremtas for the championship.

Maker Series Geisha has a rare aroma and taste complexity in the cup. Stathis managed to highlight the excellence of this coffee in front of the judges. The coffee’s profile is mostly characterised by citrus notes, sweet orange, plum and cherry.

Every distinction followed by the performance of our competent barista as well as of the coffee that we roast and that is been awarded, is for us a commitment to continue offering high quality based on teamwork, to every consumer who appreciates it. 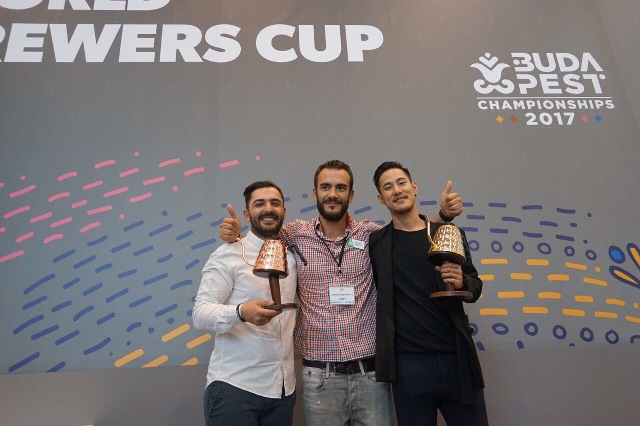 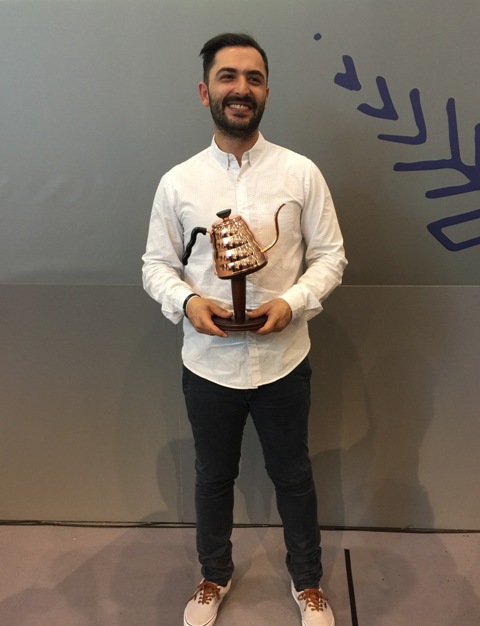