We are glad to announce that the barista of Taf, Stathis Koremtas took the first place in Brewers Cup, continuing the tradition of the company for the third year. Stefanos Domatiotis (2014) had won the first place in both Greek and international contest, while Constantinos Iatrides (2015) was national champion and later No 2 in the world. Stathis, who this year will represent our country at the World Brewers Cup in Dublin, presented a great coffee from Ethiopia, Nekisse by Ninety Plus, that you can try at brew bar in Taf coffee.

The other champion was found at the demanding Barista Championship. The winner Stefanos Paterakis presented an impressive program for Sidra coffee, from the Legendary Series, a new coffee variety that originated in Colombia, cultivated and produced in the farm La Palma y El Tucan. Taf bought the entire first crop and has the privilege to offer it worldwide as the only roastery. Stefanos prepared espresso, milk beverage and a signature beverage of his own inspiration, proving that Sidra keeps its origin character no matter what the use will be. 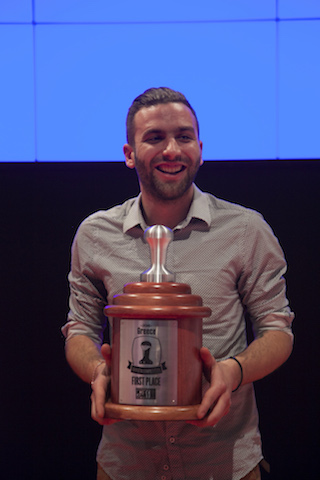 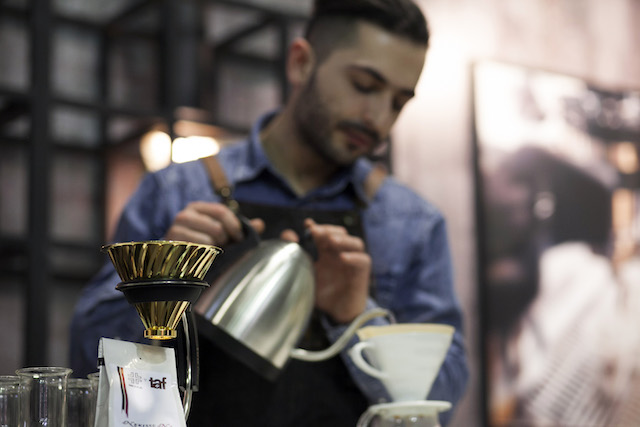